About the company IMP Comfort

— leader in the textile industry in Poland and Europe
We manufacture cut polyester fiber,
as well as fiber products: high-fluffy and flat nonwovens. 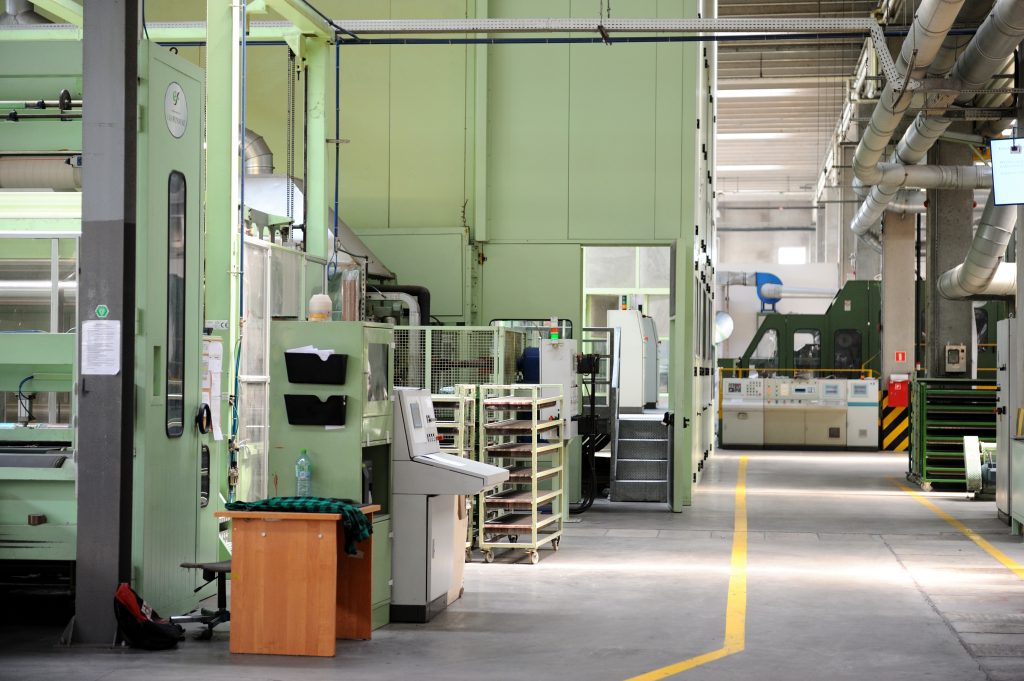 The history of
INDUSTRIE MAURIZIO PERRUZO

The history of IMPvthe Industrie Maurizio Peruzzo group dates back to the first years after World War II, when two brothers Maurizio and Albino Peruzzo launched the production of mattresses on the basis of textile waste in the Valpadana company.

In Poland, the beginning of the IMP Group is associated with the introduction of the free market reforms in 1989, when Polovat Company was created. Between 2000 and 2007 the next other companies of IMP group were set up, and the culmination of development was launching, a new plant IMP of Comfort, for the production of polyester fiber in 2006 in Świdnica. In this way, Poland, thanks to IMP Group joined a small group of countries in the world with a closed production cycle of the textile products.

We can boast a production activity based on the waste-free technologies, not degrading the environment. In odrer to ensure the highest quality products, IMP Comfort has implemented quality management System meeting the requirements of standard PN-EN ISO 9001:2009 0659 and obtained other certificates and reports: OEKO-TEX STANDARD 100; FIRA; INTERTEK; HUMAN-FRIENDLY; CHILD-SAFE; CE CERTIFICATE for geotextile fabrics and HYGIENIC ATEST.

Any cookies that may not be particularly necessary for the website to function and is used specifically to collect user personal data via analytics, ads, other embedded contents are termed as non-necessary cookies. It is mandatory to procure user consent prior to running these cookies on your website.